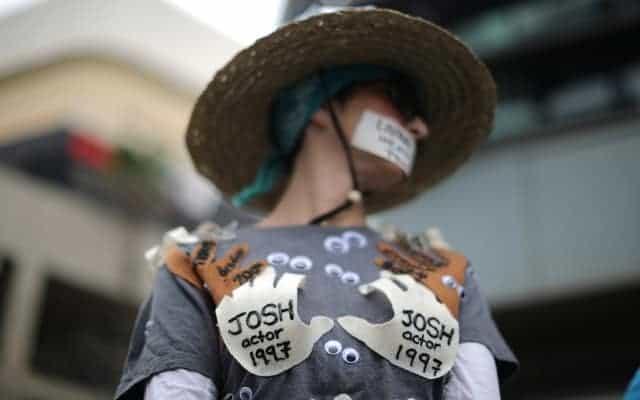 The rise of the #MeToo movement has been astounding and quite frankly shocking with the numbers of women speaking out, but there is always been that little voice saying… what’s next?

My experience (and perhaps many others) has been that society, very cleverly and somewhat subtly, blames women for all the injustices suffered by women. We haven’t spoken out enough, so that’s why we get assaulted in public and in the workplace. We’re not aggressive enough in asking from promotions so that’s why we have un-equal pay… the list goes on. I even saw someone on channel 4 news interviewing a lady on the #metoo movement and even the interviewer was expressing his opinion that if a lady does not tell a man to stop sexually harassing her, then she has “no right to complain”! And this I quote. 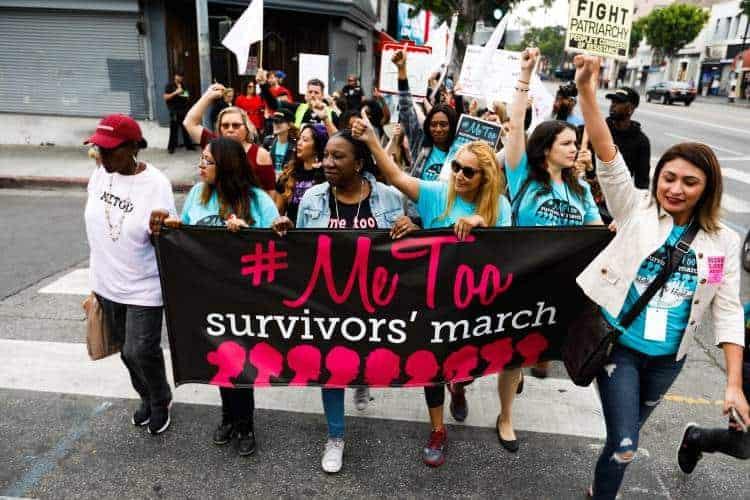 What about all the men that have committed these cases of sexual assault. The #MeToo movement has just uncovered millions of crimes worldwide and yet we are congratulating the victims and labelling these as ‘women’s problems’ not actually looking at the criminals?

I feel like the general view is people who commit sexual assault are labelled as this small percentage of feral savages that society has given up on. When in actual fact these men are husbands, brothers, fathers, doctors, lawyers, builders and many more.

If there are millions of victims then there will be millions of perpetrators. Yet the problem lies with the victims? We have not even begun to mention the men behind millions of women who tweeted #MeToo?

How do we begin to target the problem when we are only focusing on the symptoms. How do we being to target the crime when all we focus on are the victims. The problem is the lack of education for men, not the silence of women.  If we don’t want our daughters and our daughters, daughters to grow up to have the same fate, surely something’s got to change in the way our sons are educated? 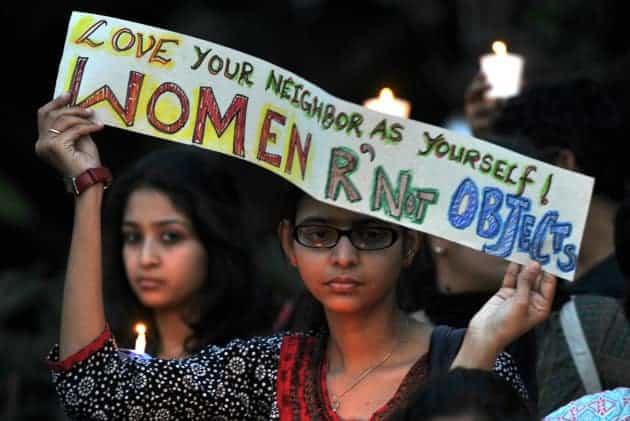 I admire and am inspired by the #MeToo movement. But it is just the beginning! What happens now? What would happen if there was an #IDid movement for men, coming forward to admit that they committed sexual assault? Would millions admit their faults and come forward? Or would it be shut down at risk or causing waves?